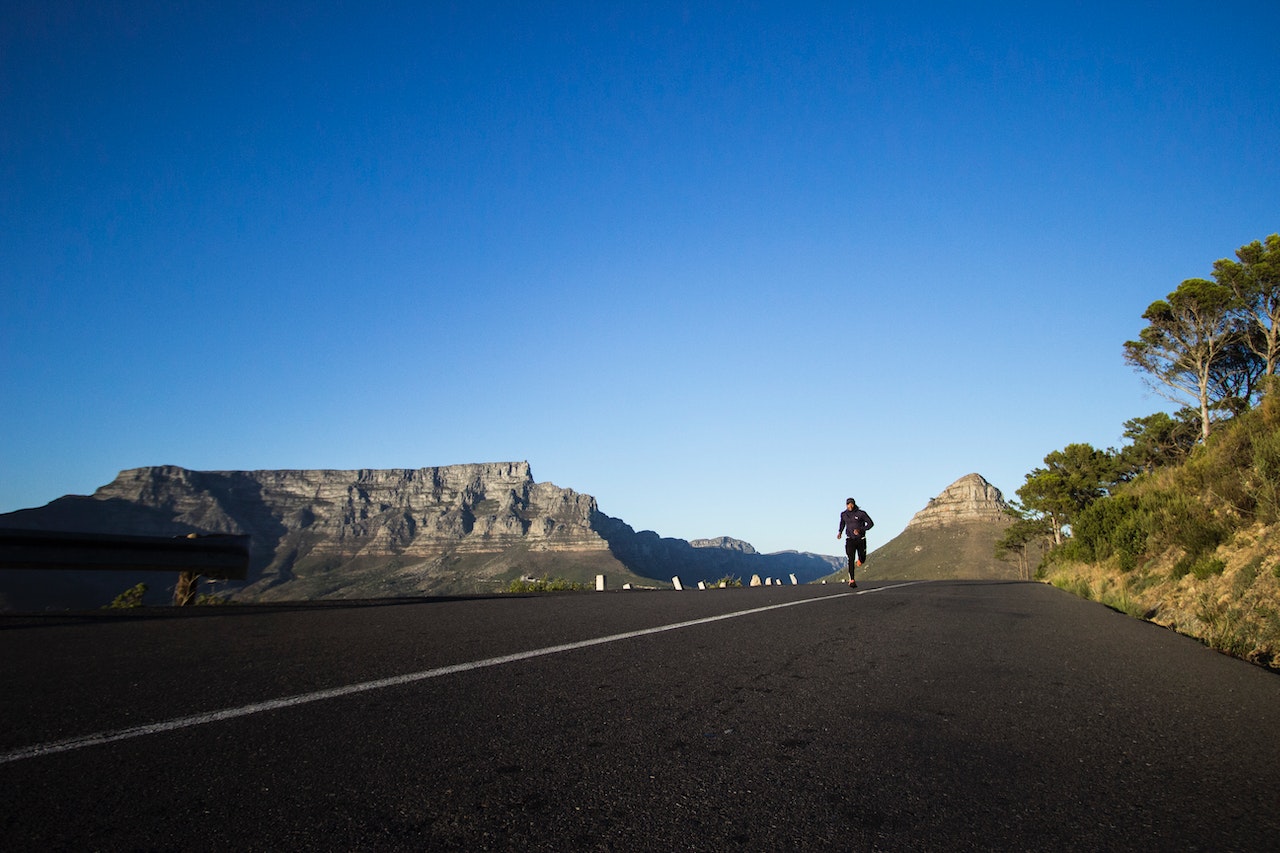 The concept of age grading for distance running and track & field events has been around for decades, but it’s still something of a mystery to many. No doubt age grading primarily benefits old folks, like me, who are really slowing down. But in truth, age grading is a useful and motivational tool for all runners. Here’s a very brief overview.

For those of us who are in the masters ranks or beyond, an age-graded time is useful for illustrating how our current running stacks up with performances of years and decades ago.  As an example, I ran my 10K personal best of 33:52 (in a collegiate track meet) on May 14, 1982. Forty years to the day later, I ran a 42:39 at this year’s Marigold 10K. Calculating that this time age grades to a 34:04 provides a bit of consolation for slowing down by nine minutes!

Age-graded percentages also provide a fun way of comparing runners across the entire age spectrum. At the recent Milledge Mile, Athens Racing Team members Melissa Landers-Potts and Michael Marshall recorded the best scores among all 64 ARR members who ran. Melissa’s finish time of 5:52.8 at age 54 gave her a national-caliber age-graded percentage of 83.90, while Michael, 51, crossed the line in 5:06.3 and scored an 84.75. Impressively, Melissa’s time converts to an open mark of 5:01.6 and Michael’s to a 4:27.8. Check Milledge Mile results at classicraceservices.com and look at the “Age Percentage” column for your age-graded percentage.

Several age-graded calculators are out there, although they don’t provide absolutely consistent results. The most reliable is probably the regularly updated version put out by World Masters Athletics and utilized by USA Track & Field.

Regardless of one’s age and/or how long it’s been since the last personal best, achieving a higher age-graded percentage is always possible! That’s reason enough to get on the age grading bandwagon.